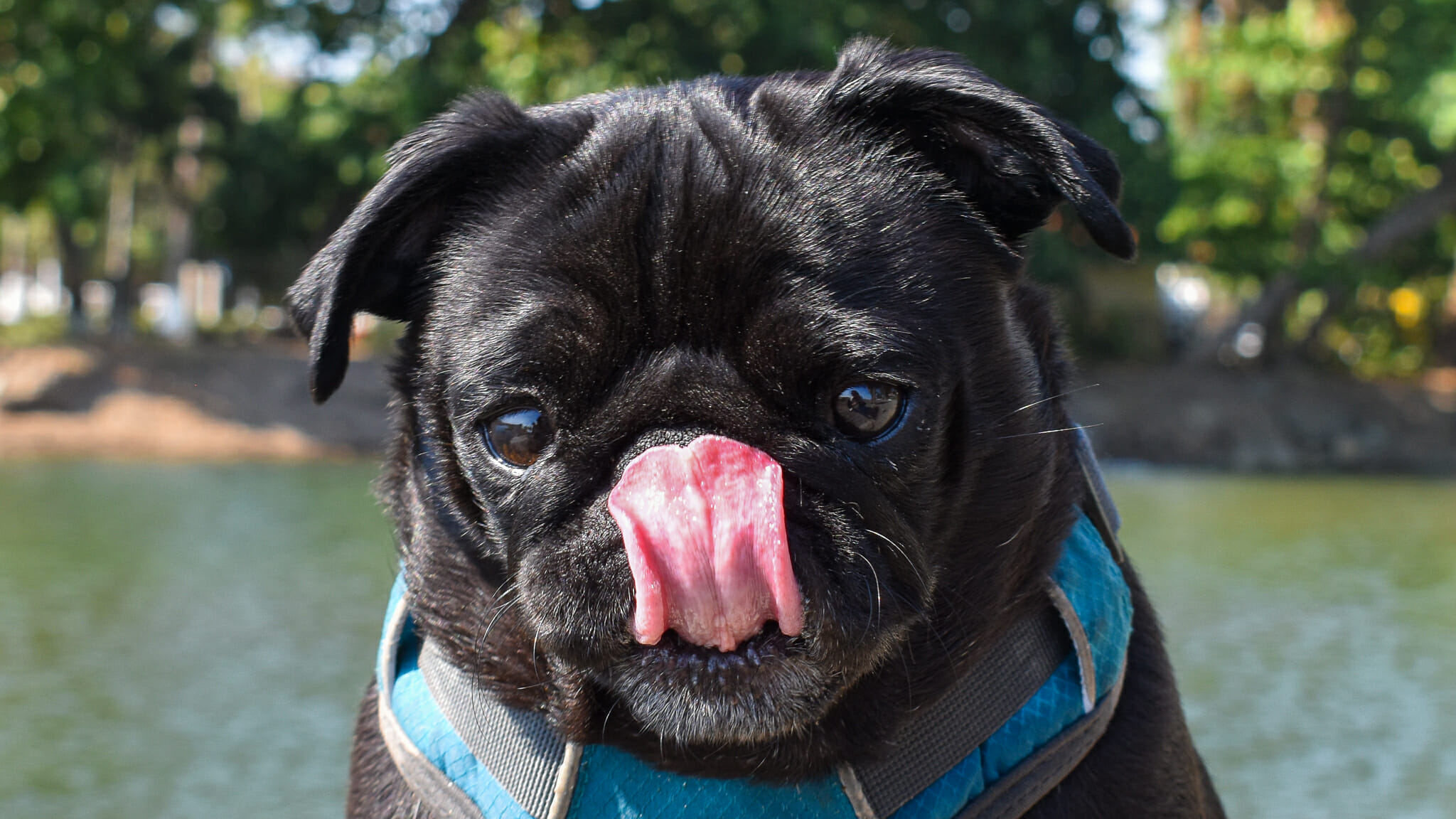 It’s been a while since we last posted anything! We thought it was time to give you an update on where we are and what we’ve been up to.

We first launched the site while we were in Mexico, Playa del Carmen specifically. After that, we headed to Tulum where we continued to add more to the site along with plenty of days exploring. After Tulum, we took a break from all forms of work. We spent 8 days in Cancun, the first 5 at Selina Cancun Laguna planning our future travels. The last 3 nights were at Melody Maker, an all inclusive hotel (that was super pet friendly, which I’ll review in it’s own post!). We flew from Cancun to Mexico City for a final 3 days in Mexico before heading to Costa Rica. Those 3 days were anything but relaxing as we raced around trying to sort out export documents.

On March 12th we flew from Mexico City to Costa Rica. I think we all know where this story is going! At the time, Coronavirus had barely reached Central America. It seemed we would be pretty fine to fly to Costa Rica and enjoy our planned 3 weeks there.

Plot twist, 6 weeks later and we are still here and it’s likely we’ll still be for another few months! A few days after we entered, Costa Rica announced they would be closing the borders to incoming tourists. This resulted in the cancellation of most outbound flights too. It can take around 10 days to get pet export documents. This meant we had to resign ourselves to being stuck in Costa Rica for the foreseeable future.

We had booked to stay in San Jose for our first 6 nights. The plan had been to then pick up a car and do a roughly 14 day road-trip, finishing at the border with Nicaragua. During our meticulous planning at the hostel in Cancun, we had arranged flights with Avianca from Nicaragua to Honduras, San Salvador and Guatemala. These plans were going to take us through until the end of May. The flights were cancelled one by one soon after Costa Rica announced it’s border closures. We’re still waiting on refunds over a month later!

Once we realised we weren’t going to be able to continue with our plan, we decided to leave the airbnb we were at in San Jose. At the time everything was still open so we headed out to Jaco, a beach town on the Pacific Coast. We booked to stay for a fortnight. During that time though everything changed. All beaches, National Parks, normal parks, gyms, swimming pools etc were ordered to close and a nighttime curfew was imposed. That essentially rendered us stuck in the apartment aside from a walk a day to take Pebbles out.

We realised quite quickly that if we were going to be in Costa Rica for months we should probably book a property with a garden so that Pebbles had plenty of space to play. Once our 2 weeks in Jaco were up, we moved to an airbnb in the mountains surrounding San Jose. That’s where we’ve now been for over 3 weeks. We we will probably stay here until we can leave Costa Rica as the house is beautiful and the garden is great.

We didn’t think when we launched this blog that we’d end up stuck abroad, let alone by a pandemic. Fortunately after some relaxation, a few minor breakdowns and lots of sleep we are ready to get back to writing.

Now more than ever all we want to do is spread a bit of joy and positivity.