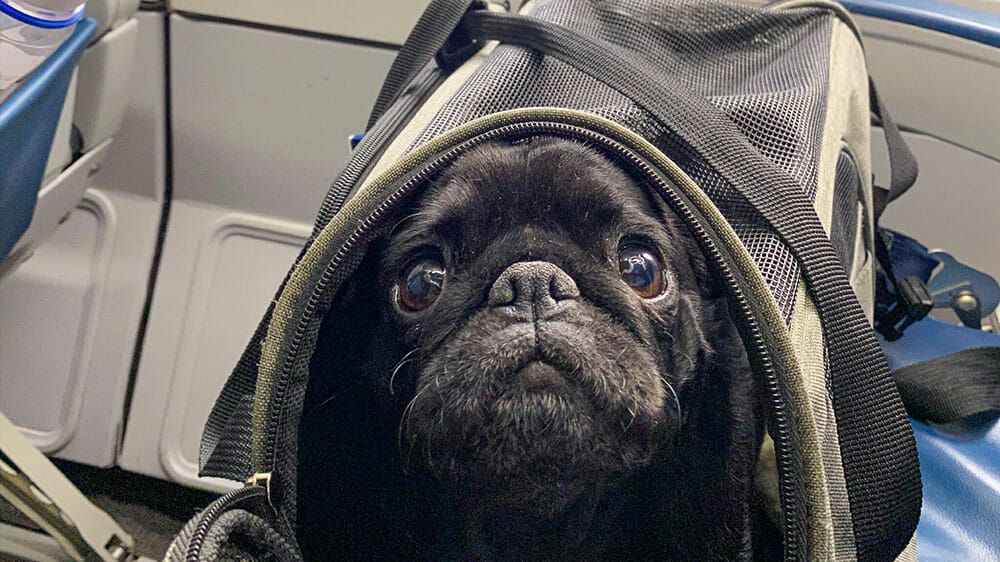 There’s something that’s been bugging me lately. It seems the internet wants you to believe that snub-nosed breeds can’t travel or fly on a plane.

Well guess what? That’s just not true. Pebbles is a pug, a snub-nosed ball of energy, floof and love. She’s been to 28 countries which has meant we have had to fly with her. On 8 flights, to be precise.

Please note this article is purely based on brachycephalic breeds flying in cabin, not in the hold or via cargo.

What are snub-nosed breeds?

Snub-nosed dogs are breeds that have a short snout and are often described as flat faced. Another term you might have heard to describe these breeds is brachycephalic.

Some examples of brachycephalic dogs are:

Without going into too much science, because of their short snouts, brachycephalic breeds are prone to airway and breathing problems. Breathing problems can be exacerbated by many factors, including the weight of the dog and it’s genetics. Temperature and airflow also play a big part in these breathing issues, which is why people question whether or not these breeds can fly.

Can pugs and other brachycephsalic breeds fly?

In short, so long as your dog is happy and healthy then yes. However we would highly caution against ever flying a snub-nosed breed in the hold. When you see people online saying that a particular airline won’t allow brachycephalic breeds to fly, usually they mean in the hold.

For the most part, airlines that allow pets in cabin only restrict banned breeds. Brachycephalic breeds are USUALLY permitted to fly in cabin. We like to think if cabin conditions are set to keep humans alive, snub-nosed breeds should be fine too.

The devastating stories of snub-nosed breeds dying on flights are usually when the pet was flying in the hold and subject to high temperatures and/or poor airflow. One notable story of a pet dying in cabin was of a poor French Bulldog that died after it’s owner was ordered by cabin crew to place the pet in the overhead compartment. It’s believed that the lack of airflow within the compartment is what caused the death.

Of the extensive research and planning we have done to fly we have only come across one airline that wouldn’t allow snub-nosed breeds on it’s planes (including in cabin). That airlines is Volaris.

This is a list of airlines that allow dogs, including brachycephalic breeds, to fly in cabin. This is subject to size and weight restrictions.

This list isn’t fully extensive. Please remember that lots of airlines will have route restrictions. For example, you can’t fly to the UK with a pet in cabin. Most airlines also ban restricted/dangerous breeds from flying in cabin.

What can I do to make flying with a snub-nosed breed safer?

Well first things first, you need to make sure your dog will be able to handle travel. If you have an over-excitable dog that’s full of energy and prone to getting itself worked up, flying might not be the best option.

While we don’t believe flying with a pet in cabin holds too many risks, you definitely don’t want to get your snub-nosed dog stressed out as that can seriously affect their breathing.

Ideally, if travelling to or from somewhere warm, you should fly in the morning or at night. Even though planes have air conditioning, it’s often turned off when you’re on the ground. This leaves plenty of time for your pet to overheat.

We always travel on planes with several things specifically for keeping Pebbles healthy:

Healthy snub-nosed breeds can usually fly in cabin without experiencing any adverse problems. After taking a pug on 8 flights, we feel confident that Pebbles isn’t at all bothered by the conditions of the cabin. 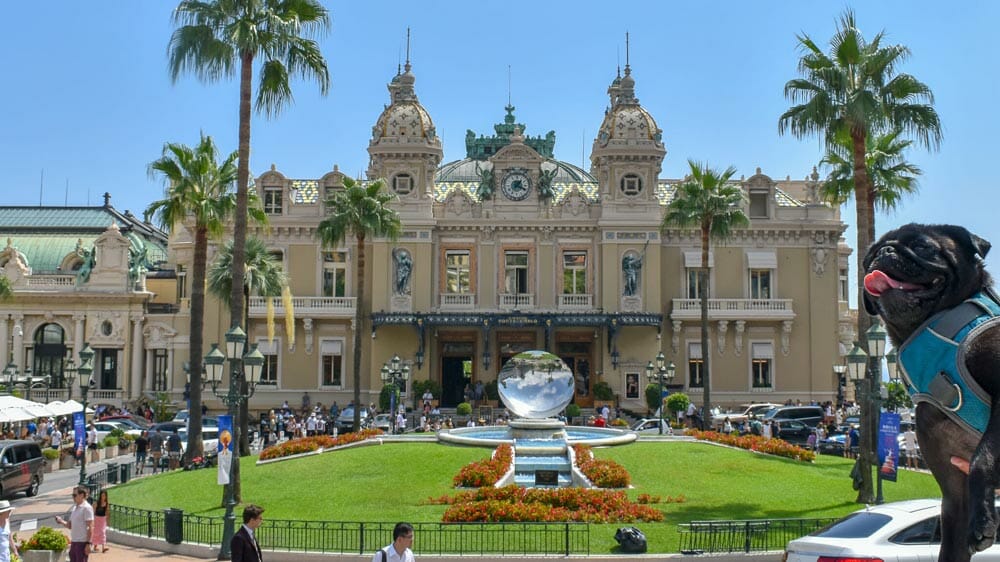 Pet Travel to the EU Post-Brexit 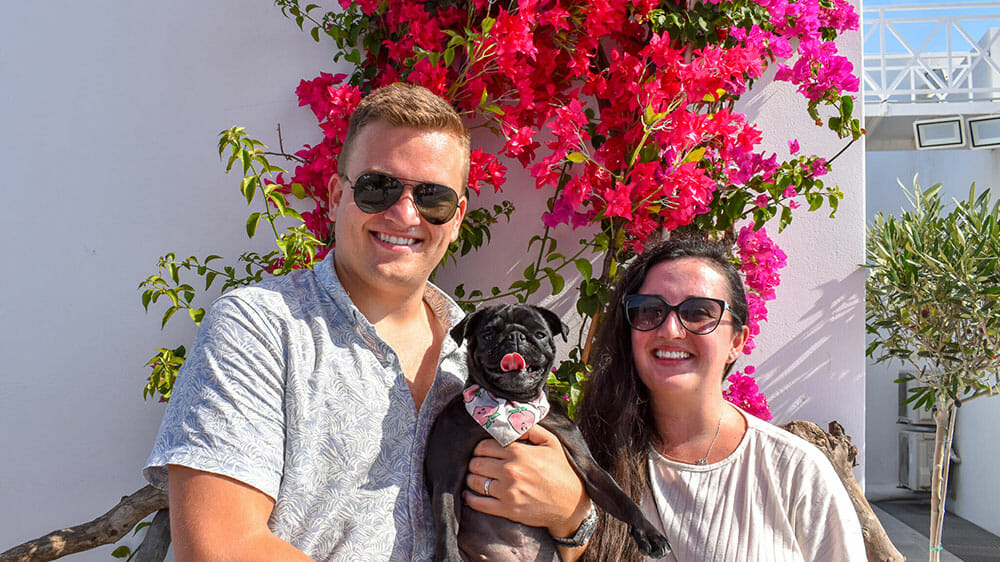 How To Travel With Your Dog

Flying With a Dog in Cabin